Lisa Reynolds reflects on GBCSA's challenges and successes over the last 13 years.

Shifting the goalposts to level up
Green Building

During World Green Building Week in September 2020, GBCSA ran an online webinar about South Africa’s green building heritage. In the webinar, we were joined by the team that spear headed the first Green Star certification, awarded in 2009 to Nedbank Head Office Phase 2. The team included Xavier Huyberechts from GLH Architects, Howard Rauff from Nedbank, Marloes Reinink from Solid Green, and Alison Groves from WSP.

It was a real trip down memory lane, and, as always, remarkable to see what has been achieved considering the initial inertia and measured embrace to green building over the years. It is clear that we have made significant strides that have contributed to transformation in the built environment. For the Nedbank Phase 2 project the team persuaded Dulux to manufacture low-VOC paint locally, which literally converted the country’s entire paint industry. A black water treatment system was also considered for the Nedbank project, but the installation was unsuccessful. Nevertheless, this paved the way for the use of black water treatment systems, which have since been installed successfully for other green buildings. Since then, LED lighting and solar panels have also become mainstream and dramatically more affordable.

I see that the role of the GBCSA is to always be on the aspirational side of the market. When we become the norm, we must pull ahead,.

Over the last 13 years, important shifts have taken place on the economic side of building green. Developers are now understanding the benefits that come from spending more at the beginning of a building project, which leads to savings in the long run. Marloes commented that ‘resilience’ has become a motivating factor over and above ‘building green’, because people, and businesses, want to survive the knock-on effects that come with more frequently-occurring uncertainties like load shedding and drought. It’s about energy and water security, and also keeping people healthy and productive in buildings (something that Covid-19 has brought to the fore). Xavier Huyberechts emphasised that there has been a shift towards thinking more about operational efficiency. A building is not just a pretty thing to look at, it needs to have resilience built in from the start and the industry is understanding that now. 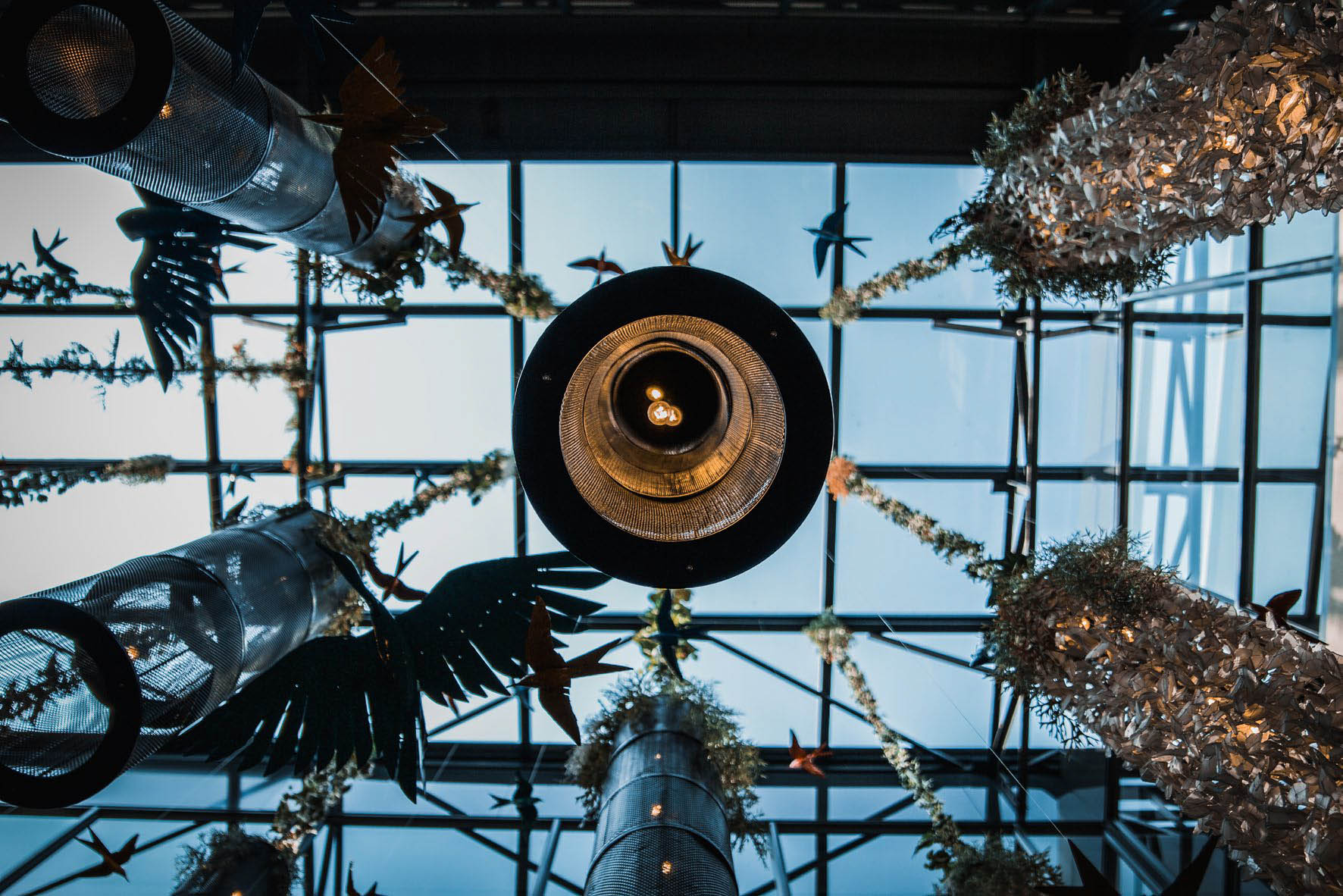 No.1 Mutual Place in Sandton.

Something key that became evident through the webinar was that now a 4-Star-rated building is quite easy to attain and can actually be achieved with minimal to no additional premium. It’s become commonplace – which is great – but where is the challenge? This is an indication that it is time to shift the goalposts and create more ambitious targets. I see that the role of the GBCSA is to always be on the aspirational side of the market. When we become the norm, we must pull ahead. In 2009, a Green Star rating was unheard of, so we need to find that ‘next big thing’ that the building industry can boldly strive towards. 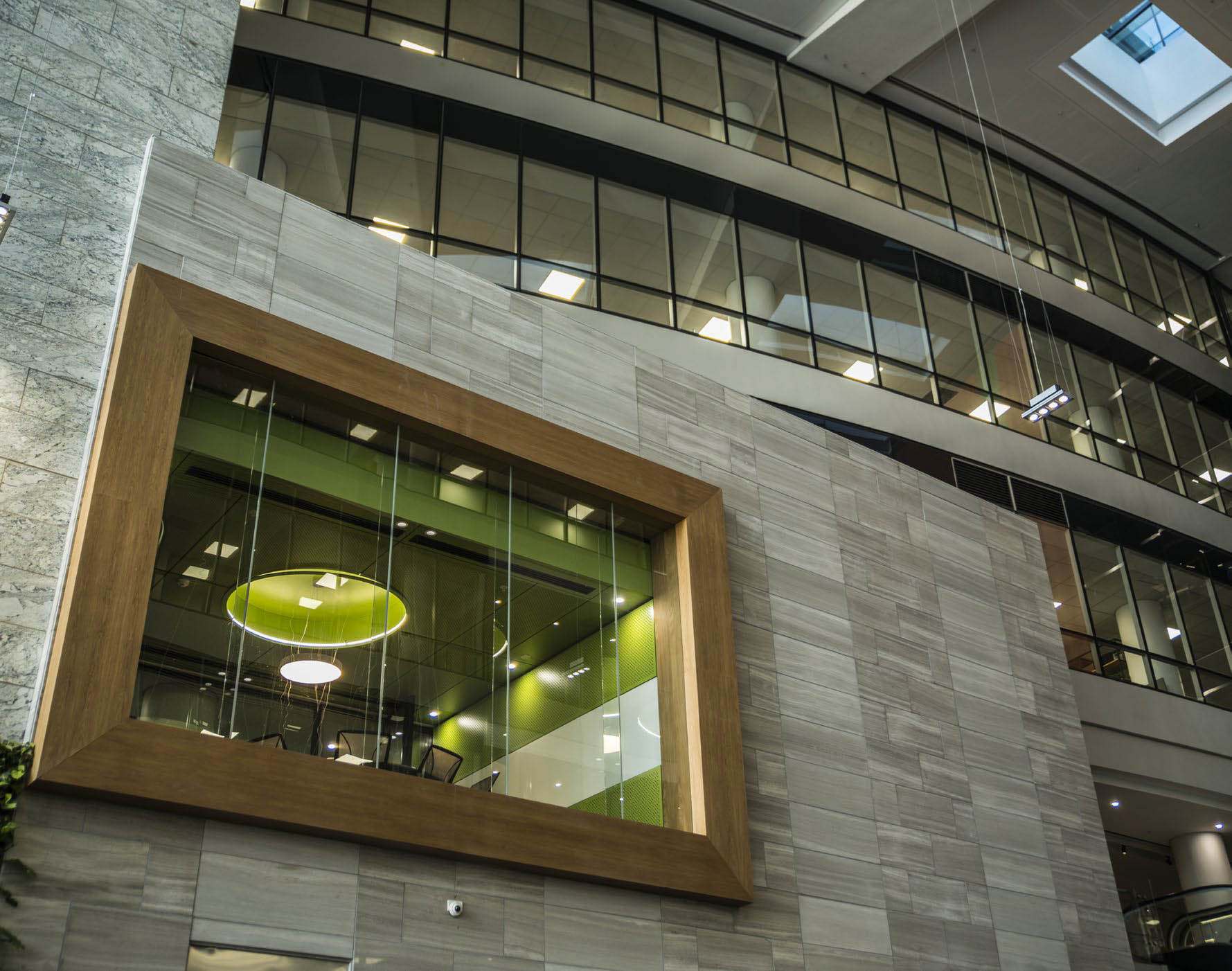 To align with the world’s targets of achieving net zero for all buildings by 2050, we need to shift the status quo significantly. The World Green Building Council’s Cristina Gamboa says that buildings need to move away from being ‘consumers’ and become ‘prosumers’. Self-sufficiency, net positive, and regenerative design are flagging the direction we need to go in order to achieve a sustainable world in which people and planet thrive – net zero is the next step on this journey.

A building is not just a pretty thing to look at, it needs to have resilience built in from the start and the industry is understanding that now.

We’re currently working with the Australian Green Building Council to conceptualise a new building rating tool, and this is likely to include more ambitious net zero goals. We will be drafting a single tool that encompasses all types of buildings, to replace the existing individual ones, and it’s very likely that 6-star ratings in future will require net zero carbon as a minimum (which is similar to the Australian tool)

Buildings need to move away from being ‘consumers’ and become ‘prosumers’.

Net zero carbon is easier to achieve than net zero water, waste and ecology and it makes a massive difference in climate change mitigation, so I think it’s a good goalpost to aim for. The new building rating tool will hopefully be ready for launch at Convention in 2021. Next year, GBCSA will also be aiming to launch our new Residential rating tool for existing homes. This will provide a user-friendly, online platform for homeowners to get on board with green building.

When I reflect on some of my favourite green building projects over the years, one of the projects which really stands out is a community housing project called Belhar Gardens which received an EDGE rating. Over the course of a year, the occupants save more than the equivalent of one month’s rent due to lower operational costs. It’s something that makes a really big difference for communities and for individuals, which is especially important during these challenging financial times. For me it’s a reflection of the shift from sustainability and green building being more of a technology-focused and theoretical exercise, to one that has become more human-focused. Finally we are starting to understand that green buildings are desirable not only for financial reasons, but also because they allow people to thrive within their walls.